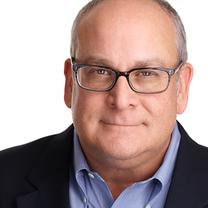 Mike Vorhaus, President of Magid Advisors, founded Frank N. Magid Associates' Internet practice in 1995 and Gaming practice in 2001. He provides research and strategic consultation to a number of major traditional media companies, as well as many of the leading Internet and gaming companies. He also leads Magid's practice advising investment firms on media and technology assets.

Mr. Vorhaus has also consulted on a number of film projects such as You've Got Mail and The Matrix. In 2009 Mike appeared in the movie "Imagine That" starring Ed Murphy and is a member of the Screen Actors Guild.