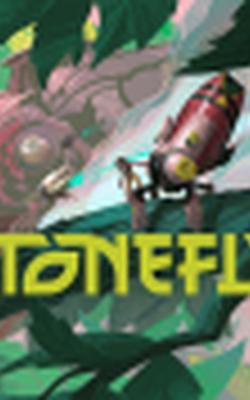 Any level Listen To Podcast

Robin Hunicke chats with Adam Volker and Bohdon Sayre of Flight School Studio. Together they discuss building traditional and non-traditional indie games; growing a studio and hiring and learning from developers of different backgrounds; issues with discoverability; and how engaging in a wide range of creative activities can enhance and enrich the development process.